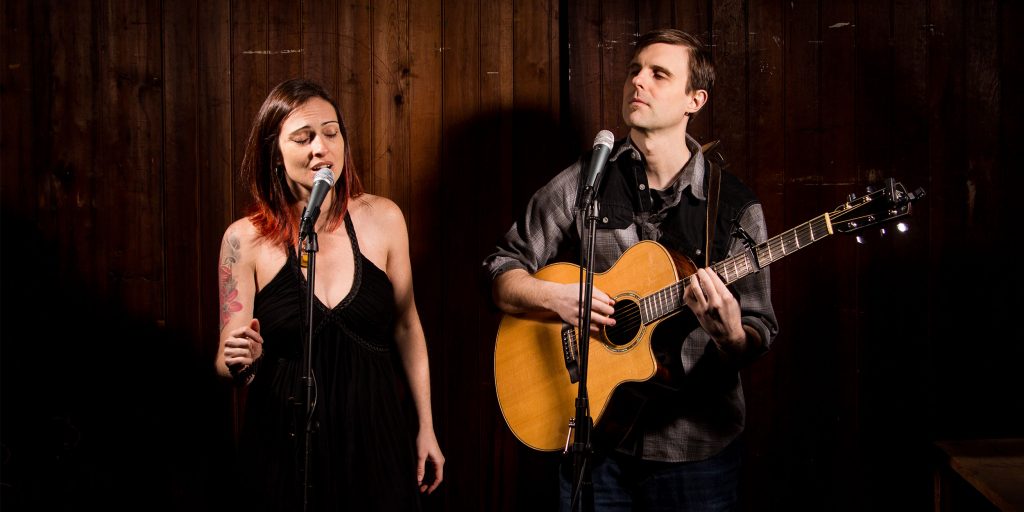 Smuggler features a few different subjects interwoven together, that interact like different parts of a song.

The inspiration for Smuggler came from Andrew May, a good friend and partner in crime on many projects. Now, Andrew is talented in many ways. He could do almost anything with his time, but currently he tours with high profile bands as part of their live audio crew. A little while back Andrew was asked about the worst gig he’d ever done, or maybe it was biggest pain in the ass gig. To which he replied that he flew to Dubai to do one show. He said he spent more time flying there and back than he spent in Dubai proper.

I have friends who have lived and worked in Dubai, and from them I know Dubai is in many ways a very free place. Dubai was set up to have a more or less laissez-fair economic climate, with strong private property rights. This led to rapid expansion throughout the 2000s. And although the economy ebbs and flows to a certain extent as the demand for oil fluctuates, there is a lot of wealth in Dubai. I often hear of famous musicians traveling to Dubai to play for that region’s wealthy inhabitants.

While Dubai exhibits a laissez-faire attitude towards economic freedom, it has absolutely no tolerance for drugs. Besides the usual ban on narcotics, Dubai has a list of hundreds of banned substances that if you are caught with, will land you behind bars. This list contains drugs that are legal in many other countries, including prescription and over-the-counter varietals. So, as you might imagine, this could cause some serious issues for travelers who are not careful. As an example, if you’re caught with weed on you (or in you) it’s a mandatory 4 year jail sentence. Yikes!

This got me thinking. What would someone do if they had a health threatening medical issue (emotional or physical), treated with medication (prescription or self-prescribed) that was on the banned list, and they needed to go to Dubai? Would they abandon the trip? Or try to sneak it in? Would hilarity finally ensue?

You own your body

I have a strong personal conviction that you are the sole arbiter over what you get to do with your body, just as I am with my body. And that no one has the moral authority over what you do with your body besides you. This has relatively far reaching implications. One specific example is I believe that a person has the moral authority to consume whatever that person wishes, good or bad.

Courage is the name of the song that corresponds with this Smuggler. Everyone faces personal battles. This episode deals with the fear of flight specifically, but you can apply Courage’s message universally. Think of it as a reminder that you are strong.

It was appropriate for Andrew May (as the inspiration for this episode) to be our host, and I’m thrilled he agreed to do it. Our mutual friends belong to an awesome band called The Screen, and we used their song “Live/Mind Gap Generation” as the pre-host intro. You should listen to all of their music here.