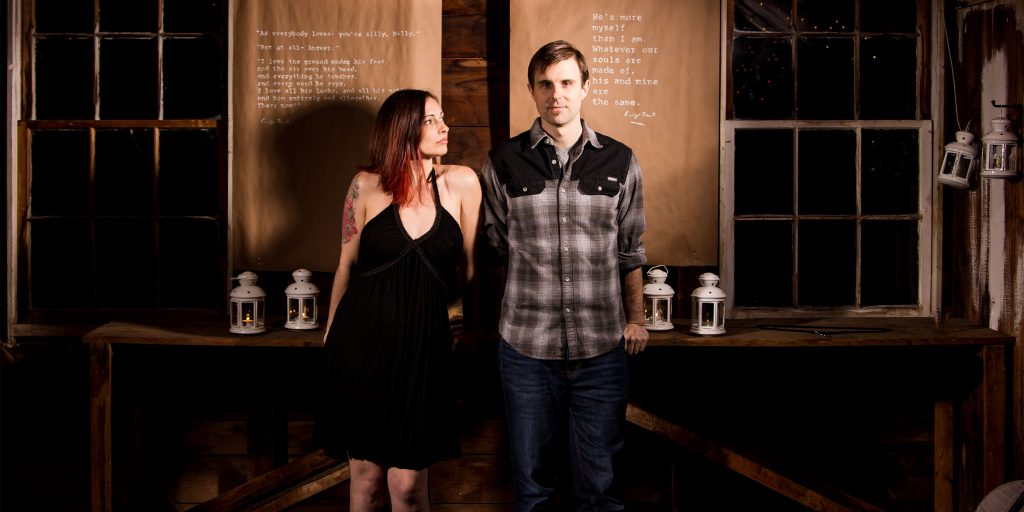 My perspective about The Vote is colored by hindsight

Season 1 Episode 1 is called The Vote, and was actually the first North To Port episode I worked on. This means I wrote it with fresh knowledge of the original concept. It was as evergreen as an episode was going to get, because it hadn’t become affected by the actual experience of creating the project yet. When I look back now, I realize the writing became intentionally more whimsical as time went on. We encounter serious topics throughout, but I think the experience of actually writing the episodes made me want to inject as much fun into them as I could. That’s the point, right?

I knew early on I wanted to set the stage, if you will, with The Vote. It was important I gave listeners a bit of backstory so they would have a frame of reference moving forward, as well as episodic context so listeners would know what to listen for later on.

Another example is, people who know us know that Pao was the name of the restaurant Barbara and I owned. So it was a great name for Barbara’s last “thing”. And I always loved the double meaning of Pao. It means “bread” in Portuguese. But the homonym, “Pow” invokes the powerful, surprising, punch of a Batman strike, which to me is the perfect name for an all girl pop band.

And to go a little bit further on this, I’ll tell you that Pao the pop band did three albums before Barbara got burned out, just like Pao the restaurant lasted 3 years before Barbara and Matt got burned out. (Restaurants are a sit ton of work in case you didn’t know! Tip your waiter.) So there’s parallels all over this sucker. I don’t want to give them all away because I think it’s fun to find things on your own. But know this! Subtext that doesn’t necessarily have to do directly with our lives exists in the podcast.

Hosts are vital to the project

For The Vote we were VERY fortunate to have good friend Duncan Watt play host Peter Canfield. Duncan is an ultra-talented musician in his own right, a Berkeley College of Music professor, and has created music for a number of successful video games. Duncan also hosts his own podcast, called The Muse Podcast on which he interviews musicians to discover how they create. I also like to point out that I am part of the Duncan Watt “lineage”. Duncan mentored a number of my friends through recording projects, and they in turn mentored me. My first album was actually mastered at Duncan’s studio. We are lucky to know him, and that he is so giving of his time.

It just so happens that the intro song (that fades into the host) is a Duncan Watt original called Shanghai Lean. Duncan is a great composer, and I liked the symmetry of celebrating his music on the episode he hosted.